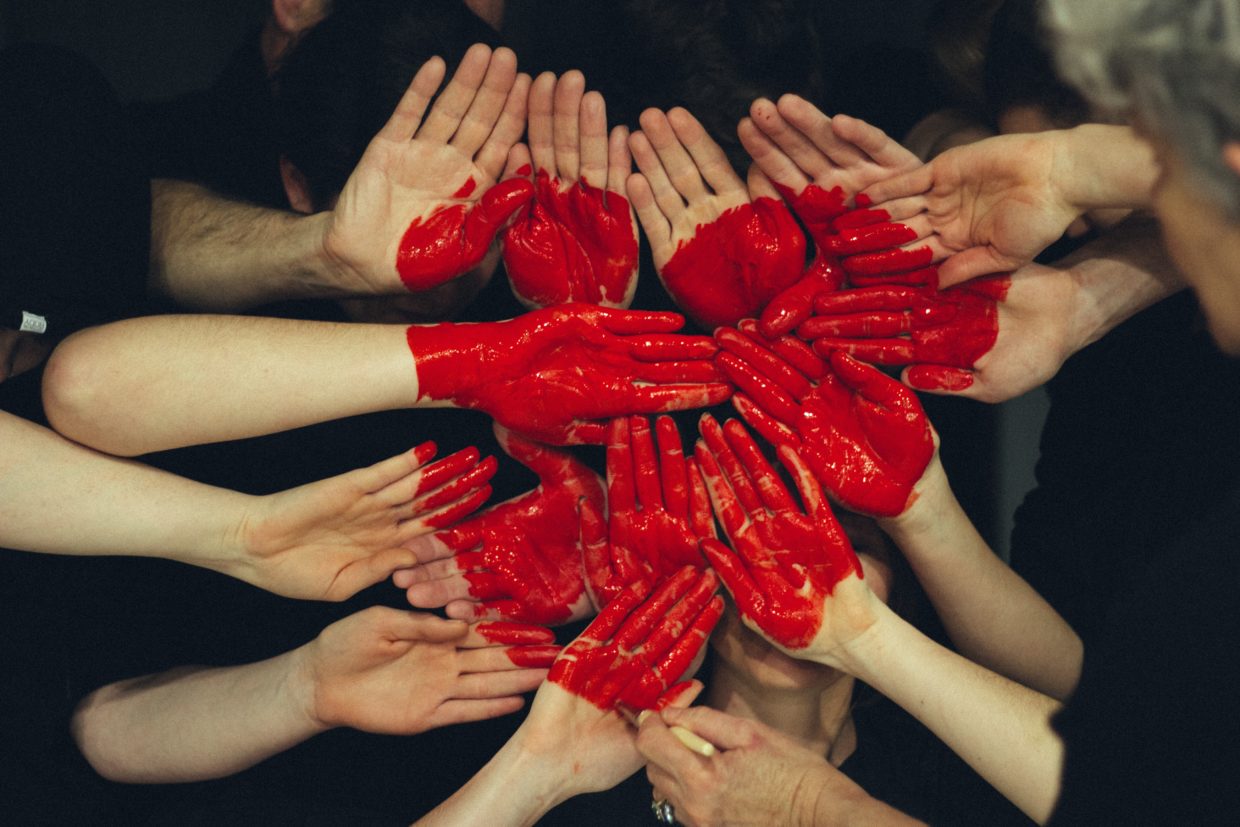 What Do You Want Your Community to Look Like? Making Big Changes with Small Choices

There are many options when it comes to commercial real estate companies. Check out how these groups have managed to create valuable community resources by revamping surplus real estate to better serve their neighbors. 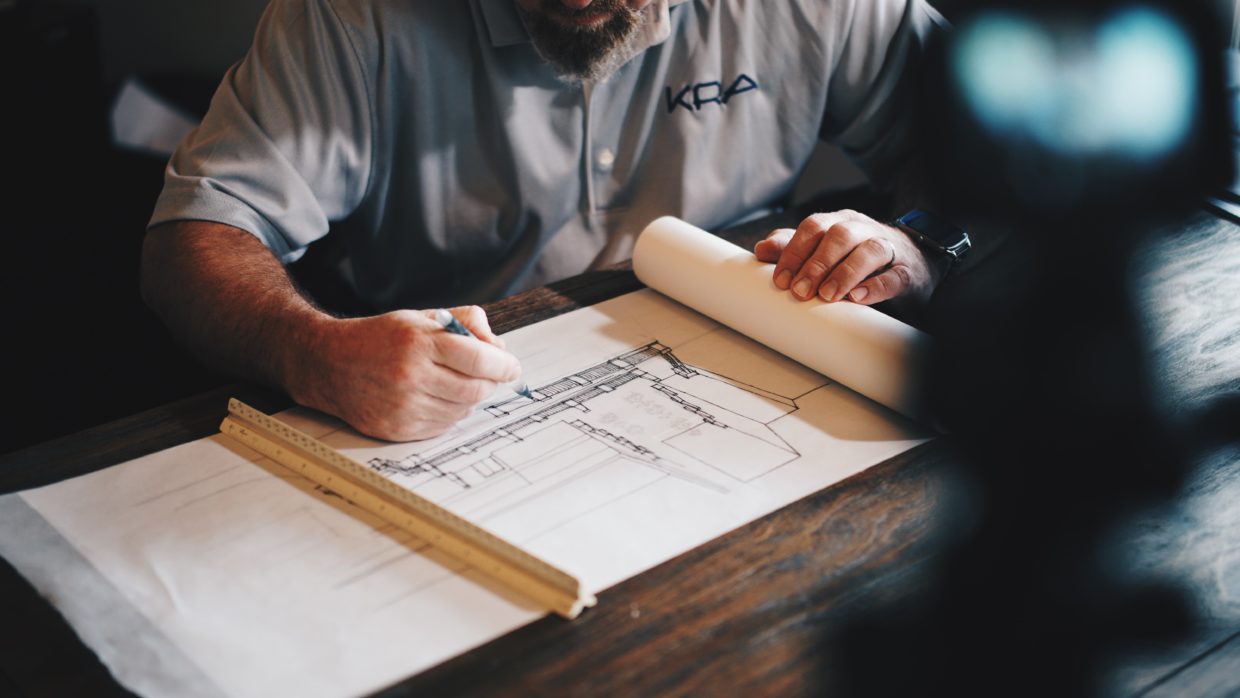 Churches are emerging as integral leaders in the struggle for affordable housing development. They often own more land than they need, and many congregations see themselves as thoughtful stewards of this property with an obligation to use it to help others. By partnering with affordable housing nonprofits, churches can gain the expertise and funding channels 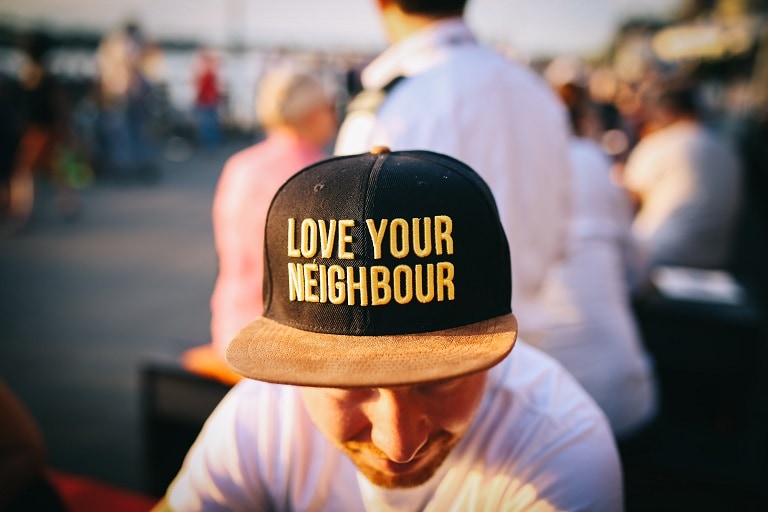 DCG Strategies is proud to serve the nonprofits and faith-based communities that are making a difference in the lives of Bay Area residents, especially when it comes to affordable housing and emergency shelter needs. Our team of experts gives real-world solutions to property needs. These organizations, in turn, do the work of helping families, meeting 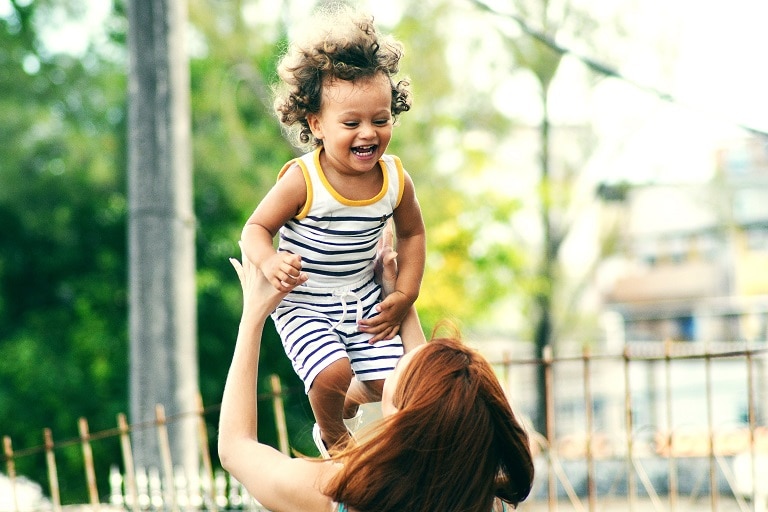 California has been dealing with a housing shortage for years, but it has reached crisis levels in San Francisco. Teachers can’t afford to live in the same communities they work in. Houses of worship can’t afford rent or a mortgage and are closing their doors. All the while, existing affordable housing is sold, torn down 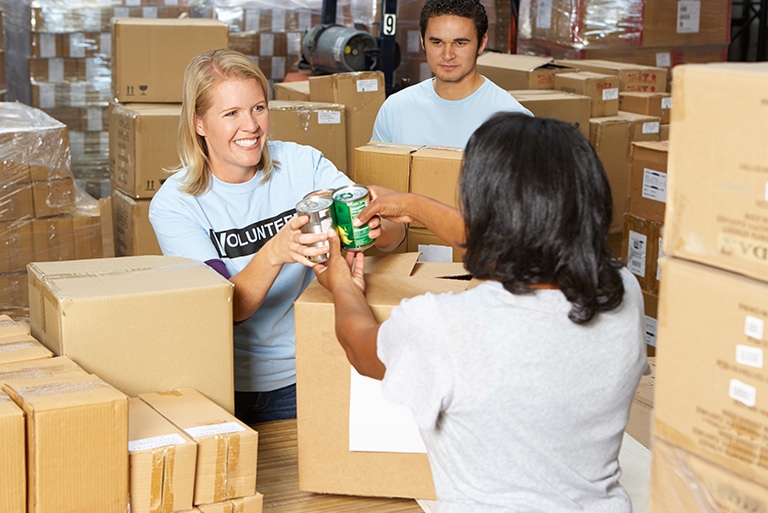 Long-term sustainability is a major element in the property decision making process for nonprofit organizations. Nonprofits should hire a market professional to analyze the market and the agency’s long-term goals. Two Forks in the Road, Two Hard Choices The choice between leasing and buying is like coming to two forks in a road and trying

Are Nonprofit Developers The New Entrepreneurs?

Nonprofits often find ways to make extra money; they may lease out unused space to another nonprofit, open a thrift store, or make a deal with a cellular phone company. Although sometimes lucrative, this “business” is usually a side venture. The organization still survives primarily on donations from its members or government grants. However,

While the improving times could give churches and nonprofits more opportunities, they also have more opportunities for mistakes. Image source: Flickr CC user MarkMoz12 After weathering one of the nation’s harshest downturns, churches and nonprofits have some reasons to be optimistic about the current economic climate. The U.S. economy added another 295,000 jobs in February

As budgets get tighter, and competition for dollars becomes fiercer, nonprofits often opt to move in together and share common areas, conference rooms, break rooms and even office equipment. As we have previously written, many organizations find a home in a nonprofit center. A cash-strapped nonprofit can work in a shared first-class facility for a

In the rarified air of high-dollar fundraising, major foundations, hospitals, and universities regularly announce eye-popping, multi-million dollar gifts from wealthy donors. The big non-profit hospitals and UCLAs of the world can spin a few of these major gifts into a new teaching wing or medical complex, with the donor’s name prominently displayed on a 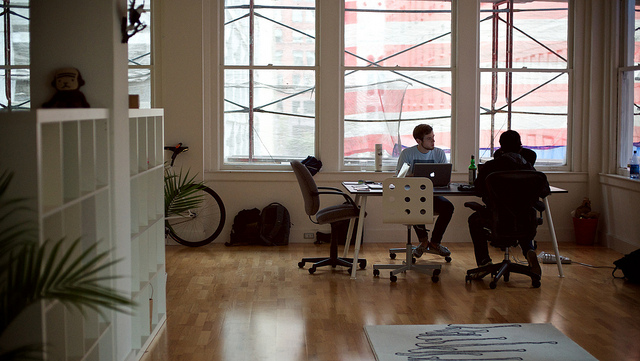 Not For Loss: How Non-Profit Property Needs Can Be Smartly Met

When selecting a space for your non-profit, there are a lot of factors to take into consideration.
Image source: Flickr CC user Dave Fayram I grew up in the 90s, and went to college at the end of that decade and the beginning of this century. It was easy, and probably correct, to think that it was the golden age of non-profits and NGOs. The rise of the Internet helped connect people with like-minded thinkers and activists across the globe, and just being able to see the example of brave and determined people was inspiring. When Jody Williams, an anti-landmine activist, won the Nobel Peace Prize in 1997, it was seen as a triumph for anyone who worked outside the system. That wasnâ€™t the first strong period for NGOs and it wasnâ€™t the last, but it was an incredible time for outsiders.

Trading Spaces: Nonprofit Centers Give More Bang for the Buck

While moving into a nonprofit center may not cause workers to do cartwheels down the hall, 65 percent of nonprofit agencies reported in a survey that working in a nice facility did improve employee morale. Image source: Flickr CC user DAXKO A few years back, I stopped by the offices of a nonprofit in an