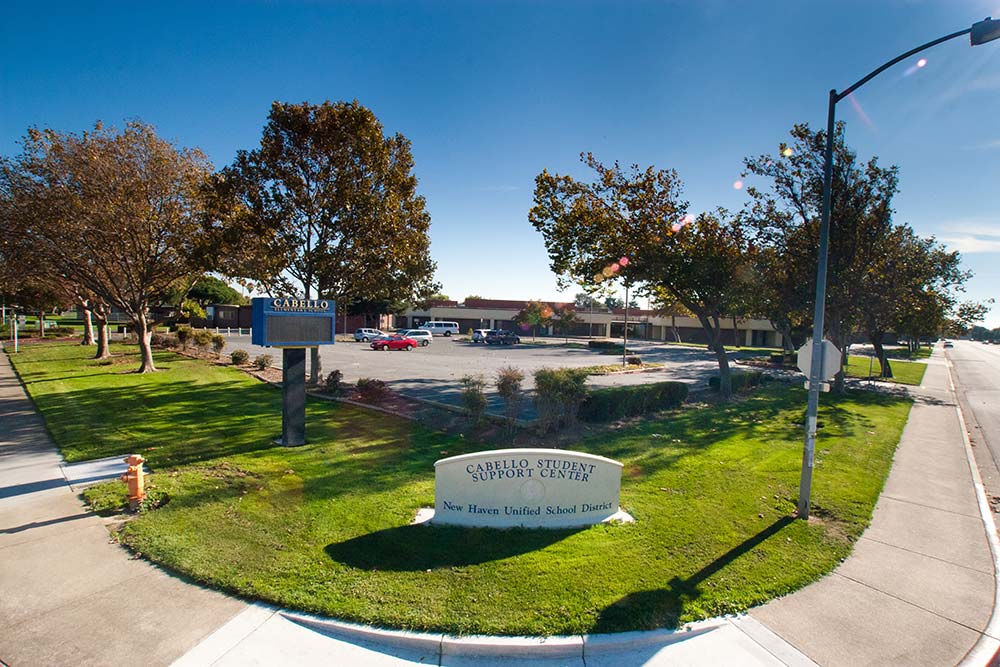 After thorough analysis and a determination that the site would not be needed in the future, the 7-11 Committee voted unanimously to recommend to the Board that they sell the site for its “Highest and Best Use”. After receiving Board direction to sell the site, DCG acted as the District’s project manager for the entire state-mandated process for selling a surplus school site. From issuing a Request for Proposal for the site in 2013 to the close of escrow, DCG provided the expertise needed for the District to make informed decisions every step of the way. Benefitting from DCG’s expertise in marketing and negotiating the sale, the District had the luxury of choosing between eleven (11) offers for the site ranging from $9 million to over $14 million.The property ultimately sold for $14,275,000 and closed escrow in January 2015 to Pulte Homes who subsequently went on to build the Patina development. Funds from the sale will help bring the District towards fiscal sustainability and allow it to reinvest in its mission to develop and empower their students to be productive, responsible and successful member of the community.