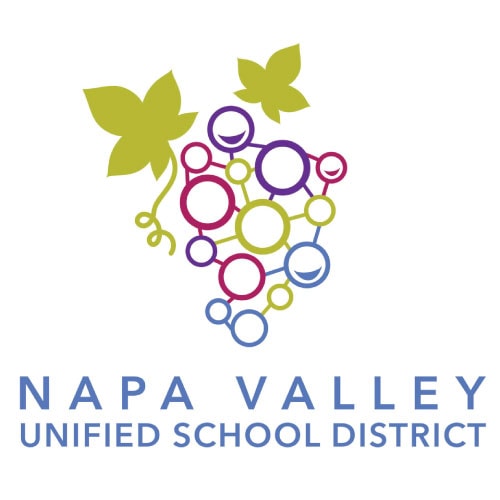 Prior to approaching voters for a school bond, the Napa Valley Unified School District wanted to show fiscal responsibility by considering potential surplus property sales. Of particular concern to the District was the need to generate sufficient revenue to perform necessary seismic safety updates and relocate an elementary school in the city of American Canyon. Following the August 2014 earthquake in Napa Valley, the District became aware of the proximity of the West Napa Fault line to Napa Junction Elementary School in American Canyon making the relocation and eventual sale of the School site is a high priority for the District.

DCG met with the Superintendent and Assistant Superintendent to outline the State mandated process for surplusing some or all of District’s previously identified school sites. In August 2015, the Board approved DCG’s proposal to manage the 7-11 Committee process, perform a land use analysis on five school sites and manage the future entitlement process for applicable sites. DCG worked with School Services of California to organize and manage the application process for the 7-11 Committee members, the three subsequent Committee meetings and the presentation of the draft and final report to the Board. The Committee unanimously approved the report, which DCG and the Committee Chair presented to the Board in December 2015.

Following the release of the District’s Request for Proposals for brokerage services in January 2016, DCG was selected to represent the District on the disposition of all five sites and begin pre-entitlement work to enhance the value of the two largest sites. Following a public request for proposals managed by DCG, the Board selected purchasers for two of the sites and closed escrow in January 2017. DCG is currently working to entitle a third site and is expected to receive entitlements in late 2018. The sale of this site is expected to garner the District $8,000,000-$10,000,000 over the next 18 months.